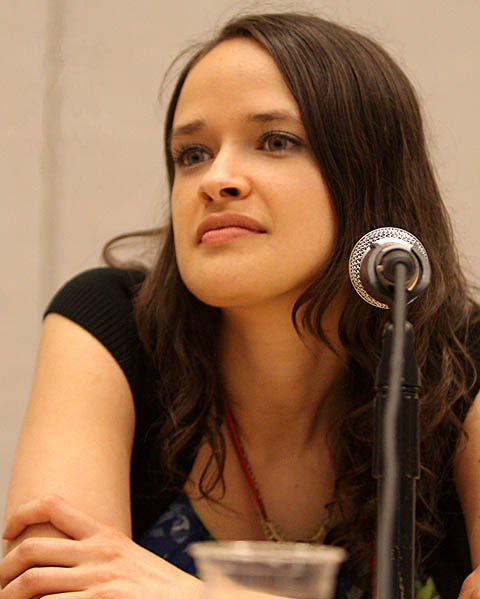 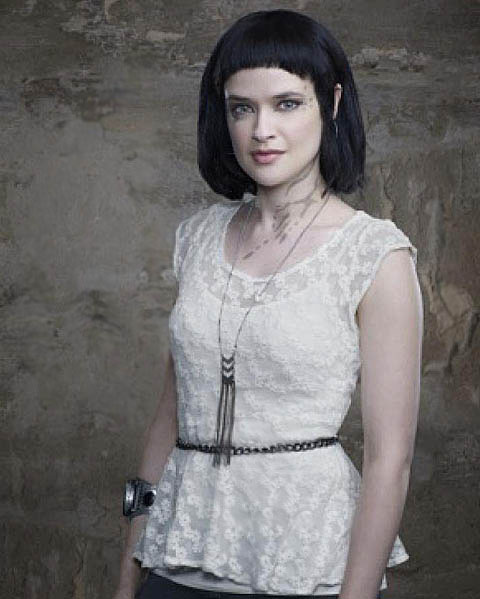 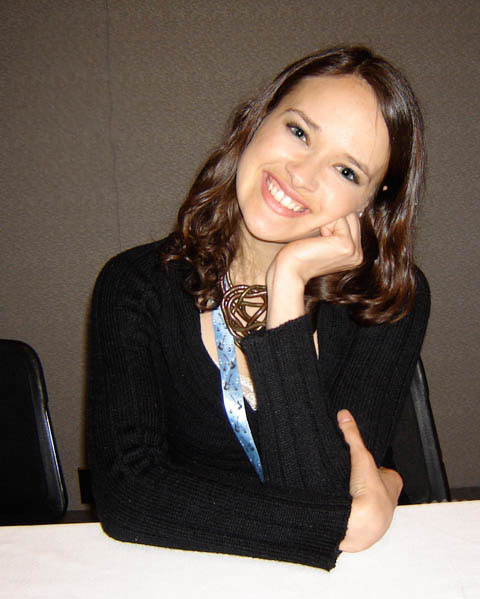 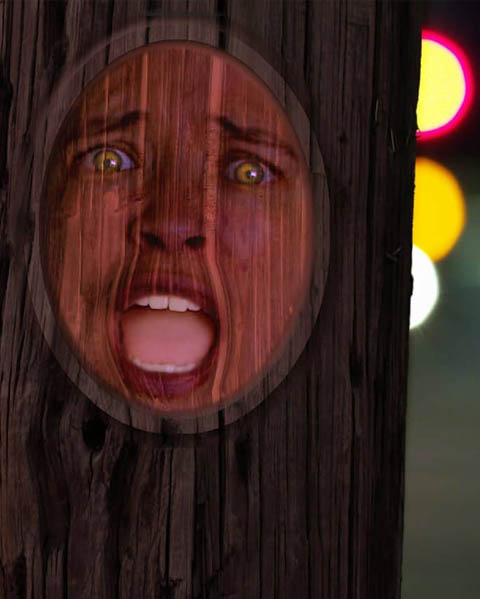 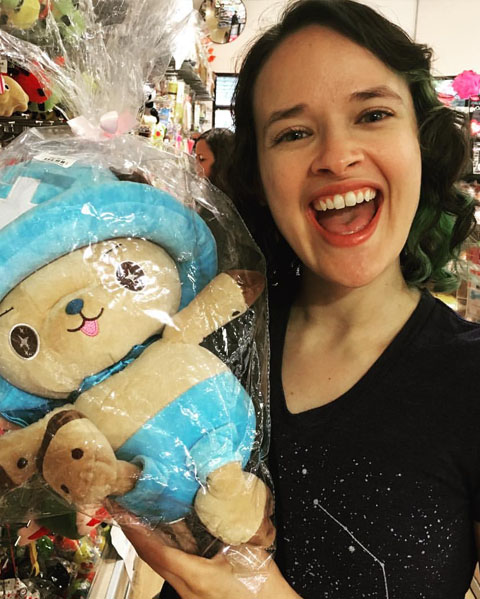 Brina Palencia is a Honduran-American actress and musician, who is best known as a voice actor having created voices for over 200 different characters in some very popular shows and video games. Her most well known characters are Chopper in One Piece, Ciel Phantomhive in Black Butler, and Mad Moxxi in Borderlands. She appears regularly at fan cons.

Brina has also had success beyond the world of voice acting as well. She starred in the CW show Star-Crossed as Sophia. She's also appeared in episodes of The Walking Dead, Castle, Chase and The Good Guys. She had roles in the independent films The Ladies of the House, Lumberjack Man, Ghost of Goodnight Lane, and Upstream Color.

When we asked Brina what type(s) of roles she might enjoy taking on, she said "Something akin to a young Claire Underwood (House of Cards) or something that incorporates music... or both." Brina is an amazing singer and plays both piano and ukulele. Feel free to write whatever you want, we're just letting you know a few jumping off points if you're stumped as to what you'd like to write.

It's important to keep in mind that we can't produce something that's really expensive. Click here to read an FAQ that will give you some tips to writing a winning screenplay that we here at HCSSC can actually produce.