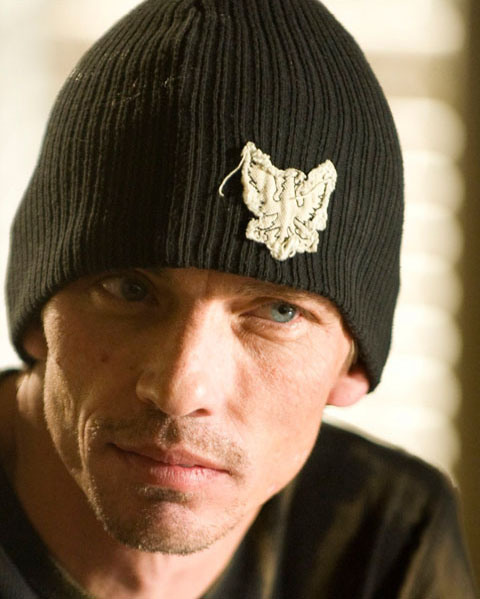 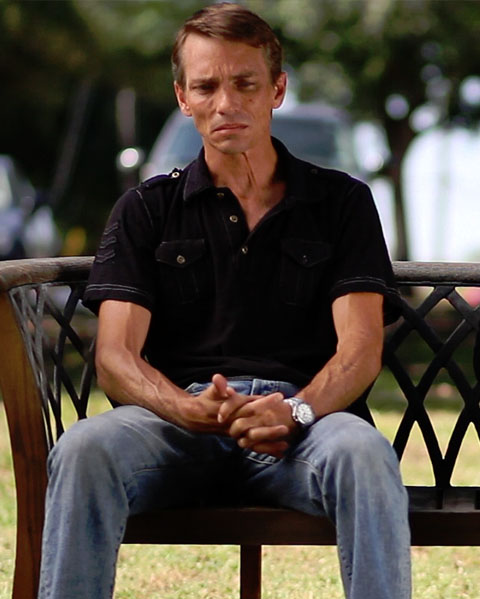 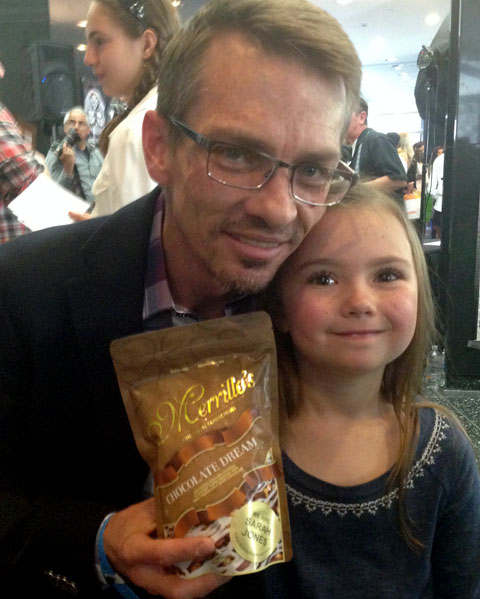 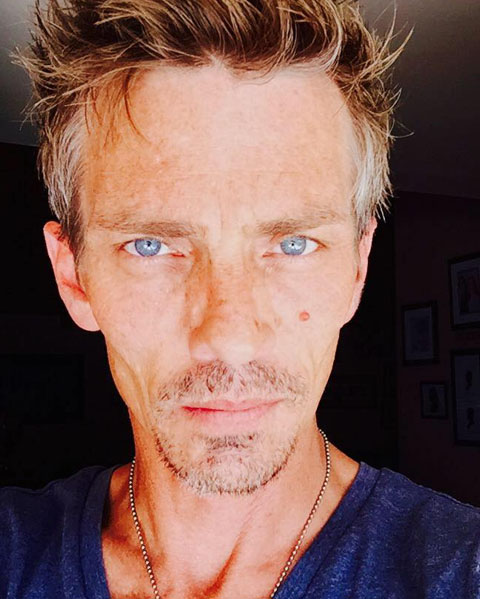 Charles Edward Baker is an American actor, writer, and director. In addition to Breaking Bad, Charles has also appeared in TV shows The Blacklist, Murder in the First, CSI, Chicago P.D. and Colony. His film work includes The Neon Demon, Wild, Ain't Them Bodies Saints, Flutter, Splinter, Kreep and many more.

Baker was born in Washington, D.C. and raised in Hawaii. As the son of an army colonel, he had traveled around the world by the time he turned 17. Baker studied at many schools including Southwest High School in Fort Worth, Texas and London Central High School in Buckinghamshire. He gained a vocal scholarship at Tarrant County College in music and later attended University of Texas at Arlington. He was a music major and took theatre as a means to improve his singing career. After a few early acting stints, he decided to pursue his acting career and worked at many of the better known theaters in the Dallas/Fort Worth metroplex. He met his future wife, Rachel, at one of the theaters (The Hip Pocket Theatre). The Bakers relocated to Los Angeles in 2012.

It's important to keep in mind that we can't produce something that's really expensive. Click here to read an FAQ that will give you some tips to writing a winning screenplay that we here at HCSSC can actually produce.