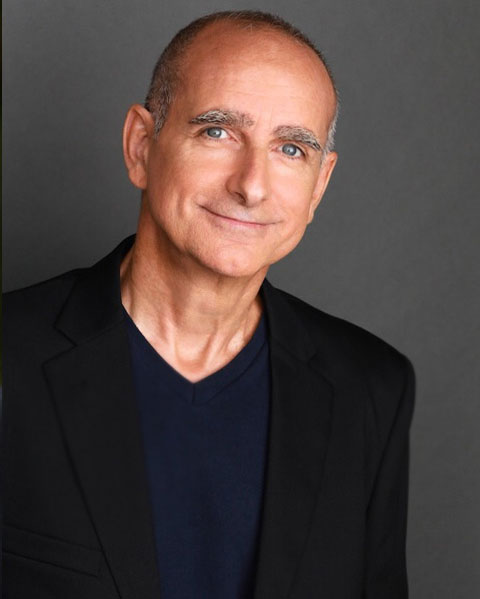 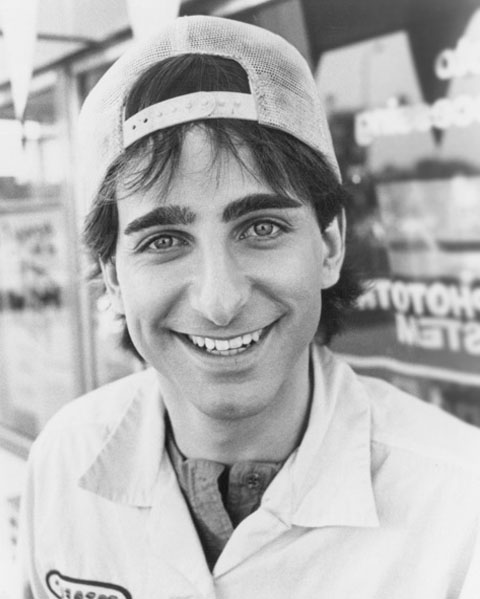 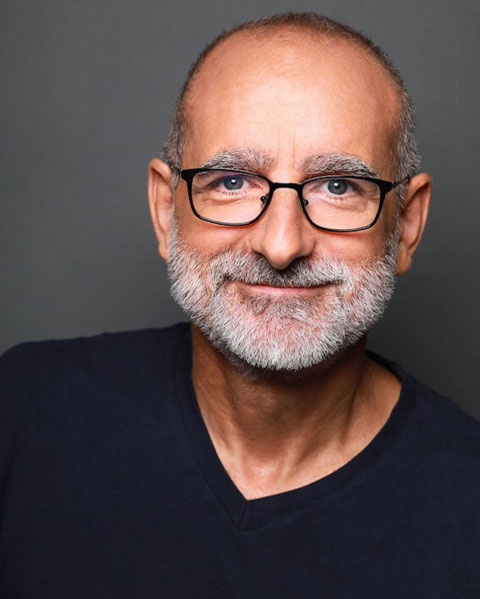 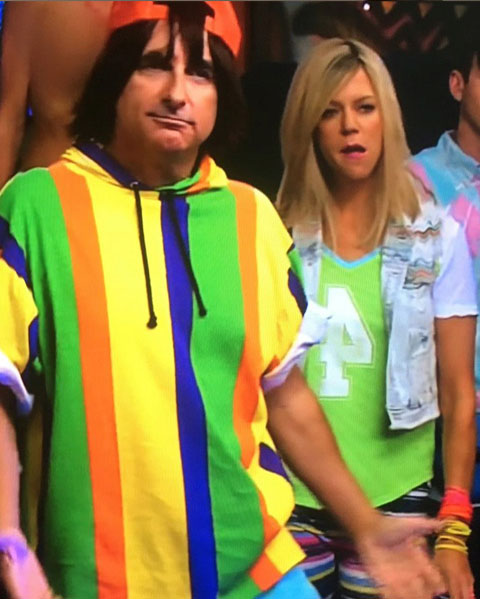 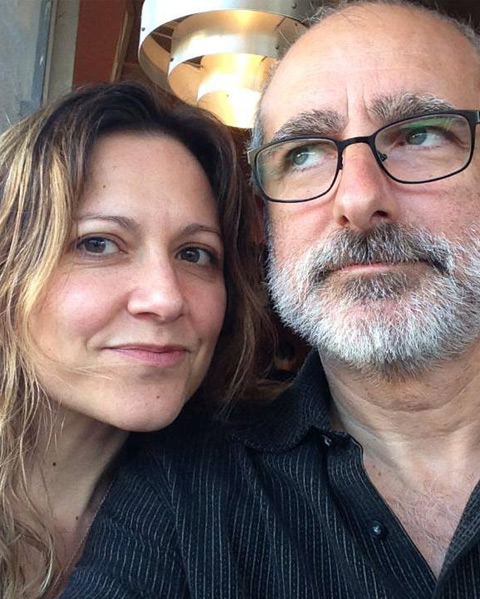 Dean Cameron began appearing on television in the mid-80s including a stint as Jeff Spicoli in the TV version of Fast Times at Ridgemont High. But it was his role as "Chainsaw" in the 1987 hit SUMMER SCHOOL that brought him to the attention of movie fans worldwide. Soon after that, he starred in ROCKULA, appeared on ALF, starred in the cable TV favorite SKI SCHOOL, and continued adding numerous credits to his resume. Click here to see the list that includes MAD ABOUT YOU, STRAIGHT OUTTA COMPTON, FELICITY, AMERICAN HORROR STORY, SOUTHLAND, GLEE, HOW TO GET AWAY WITH MURDER, IT'S ALWAYS SUNNY IN PHILADELPHIA, SHAMELESS, and many more.

We also happen to know that Dean is a great writer and is looking forward to directing as well... an opportunity that we'll be giving him soon in addition to the projects he already has planned. Here are a few, as he puts it, "stupid videos" that he wrote and directed with some friends: somekindofjoke.com

When we asked Dean what kind of role he'd like to have written specifically for him, he said "As long as I don’t have to say anything about partying, I’m good!"

If you're interested in entering a short screenplay, Click here to read an FAQ that will give you some tips to writing a winning screenplay.