And we'll make yours if you win.

John Venable started the Hollywood Connection Short Screenplay Competition to give others the chance that he had... to write a script for established Hollywood talent! John wrote and directed "Last Will & Testament, Inc." which was one of three scripts written for his friends Charles Baker, Charles Halford, and Patrick Sane to be in. "Last Will..." was everyone's favorite, so that's the one we shot. The film is complete now, but can't be posted online as we've just started our festival run where we'll hopefully get to talk about the HCSSC with other filmmakers in person.

FESTIVAL SCREENINGS
We're very grateful to the festivals who have screened "Last Will & Testament, Inc." and are incredibly excited that it's won the overall prize for short films at two of them! We've spent enough on entry fees and made some great connections at the festivals that we went to... mission accomplished. If you want to watch the film, click here. 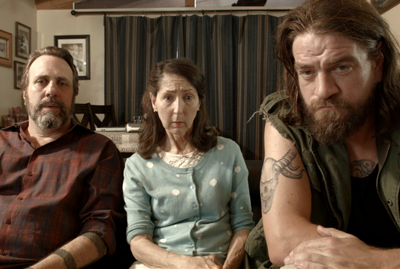 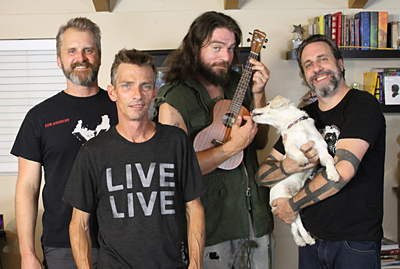 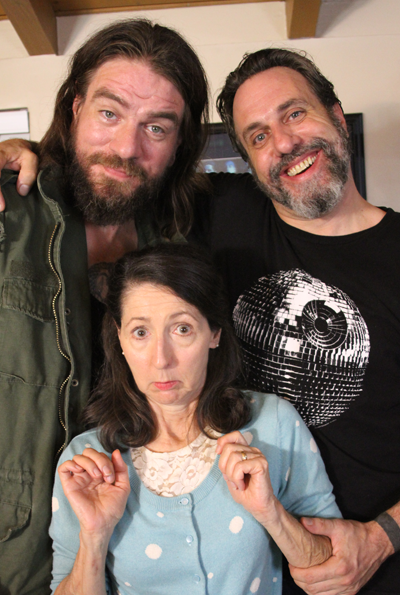 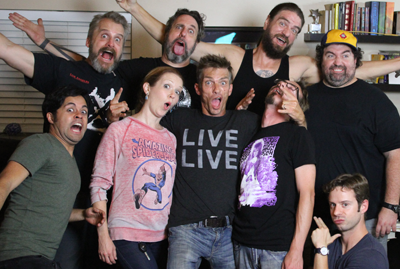